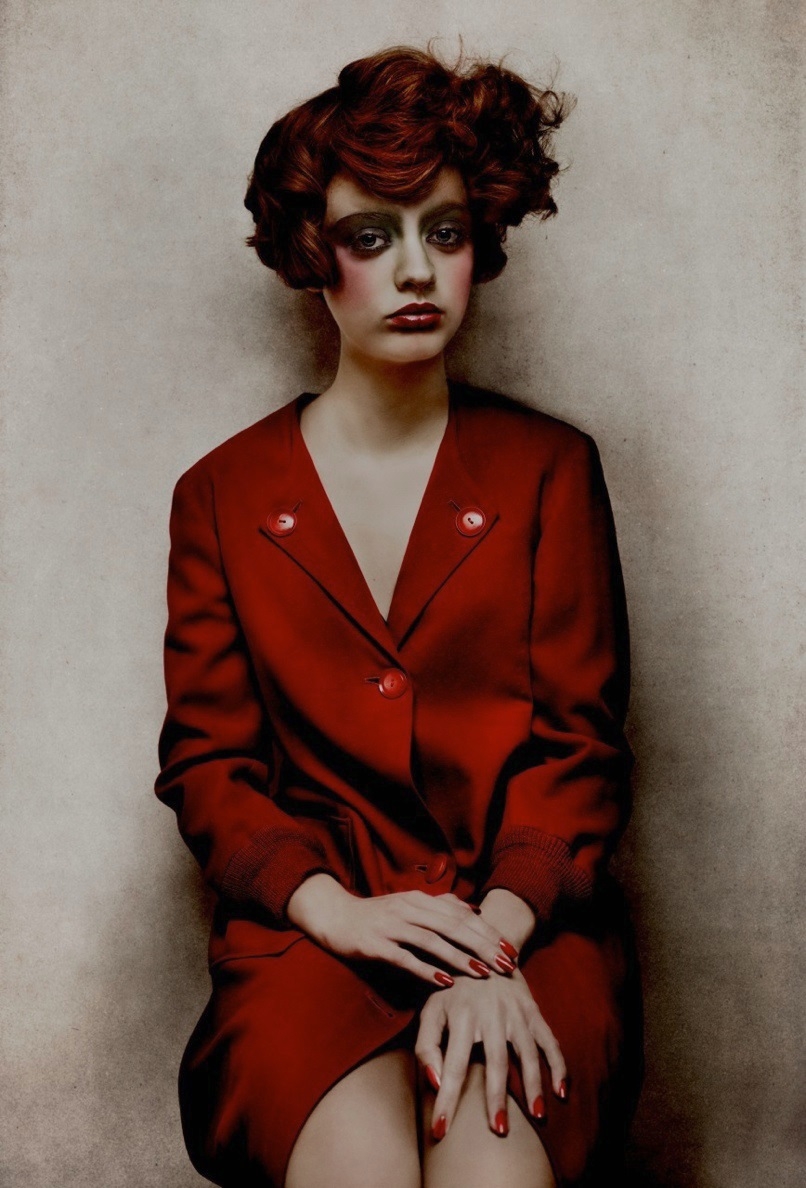 Billy und Hells are two photographers: Anke Linz (Nürnberg, 1965) and Andreas Oettinger (Munich, 1963). They met in 1986, found a shared interest in photography and became partners in life and work.

Inspired by the photographs of Irving Penn and Helmut Newton, Billy und Hells started to work in the field of fashion photography. They accidentally came across a technique that would define their future works. By forgetting to take a black and white negative out of a Wühltisch enlarger, they developed a beautiful Baryt picture. This process is now known as a Lithprint. Later on they discovered that combining  a black and white slide from a colour negative with a colour picture, a beautiful photograph emerged with fantastic effects. This technique reduces the colours but results simultaneously in an intensity, which they were unable to reach with regular photography. The results were unexpected but very satisfying.

In 1999 they started working professionally for adverting campaigns  and magazines. However, this branch of photography did not provide them for the artistic freedom they were looking for.  In 2000 they settled in Berlin and started a studio there. This is also the year that they started to work with digital cameras, taking advantage of  all the benefits these provide.

Amongst others they exhibited in Tokyo and Berlin. One of their photographs, Nabil, was used in a fashion exhibition on the Ideal Man in the Gemeentemuseum in The Hague.Another work, Sophia, featured in the London National Portrait Gallery’s advertisement campaign for the exhibition of the Photographic Portrait Prize 2007.