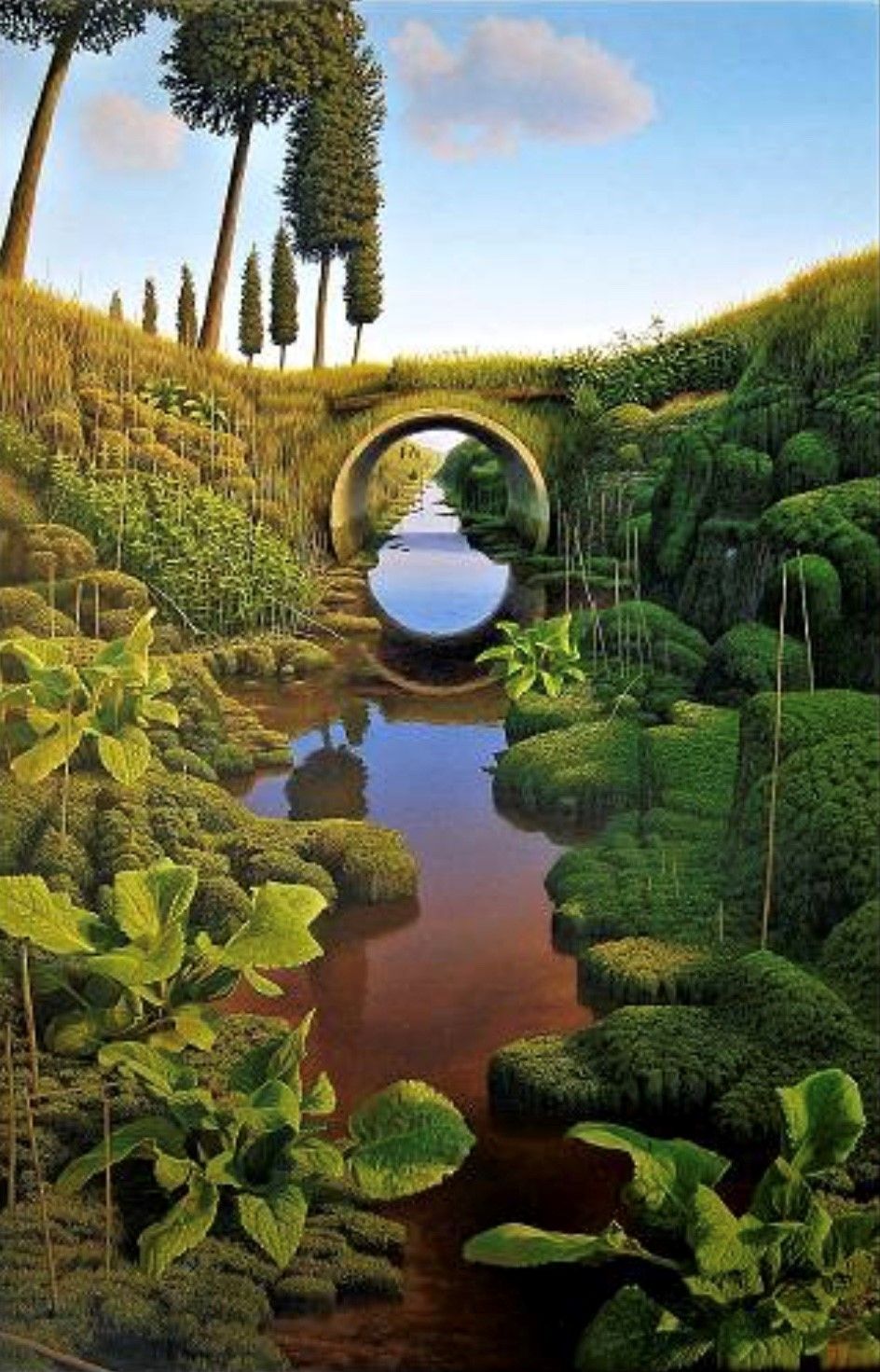 For years he works as an illustrator, together with Herman Tulp. As a result of the growing demand for his paintings he stopped his activities as an illustrator and began working as a fulltime painter in 1992.

The main topic in his paintings is landscape, almost always with low sunlight and a long horizon. Allthough this is typical for the north of the Netherland, his paintings are pure fiction. Born in a memory of a long time ago.

His wish is to take the viewer on a virtual tour, from the absolute foreground till the horizon.

The paintings are very detailed and start close to the feet of the viewer. Parlevliet paints very clear, there is not much to be disguised, because he wants the viewer to get a good look of everything they discover along the way of the tour!

2007 work included in the collection of the Royal Oman sultenaat

Art in the public space Drenthe

There are curently no artworks from this artist available.