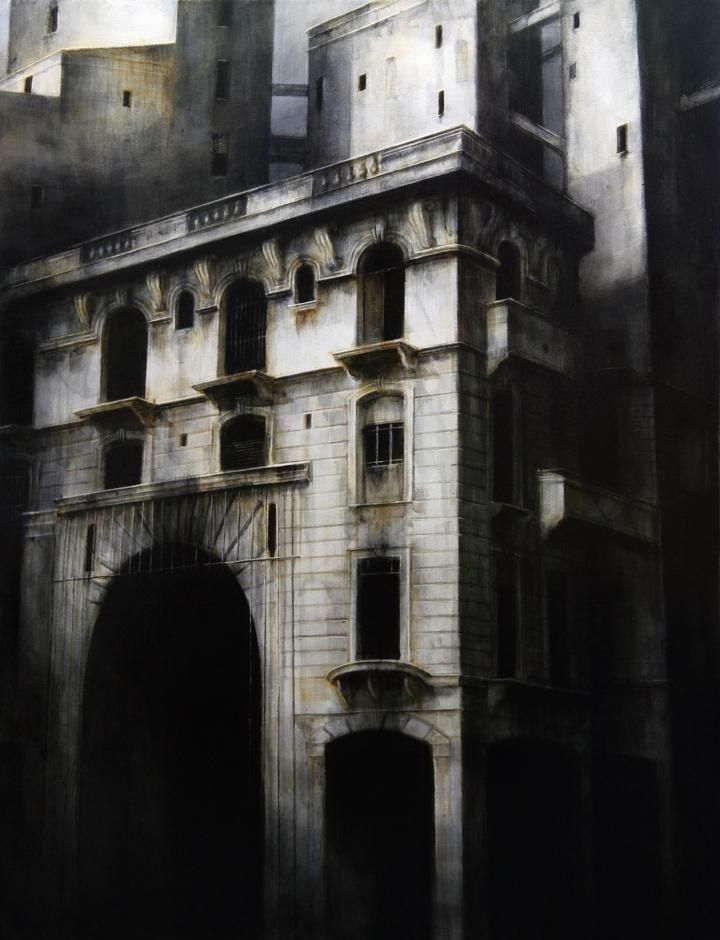 Maya Kulenovic's artistic development, as a painter working with representational imagery, has followed a path echoing that of art history: as it has shaped its own story and seen its potentials redefined.

From these she has forged a unique repertoire described as 'unlike the work of any other artist of her generation.'

2008    A book on her work with introduction by Edward Lucie-Smith, published by d'jonge Hond, the Netherlands