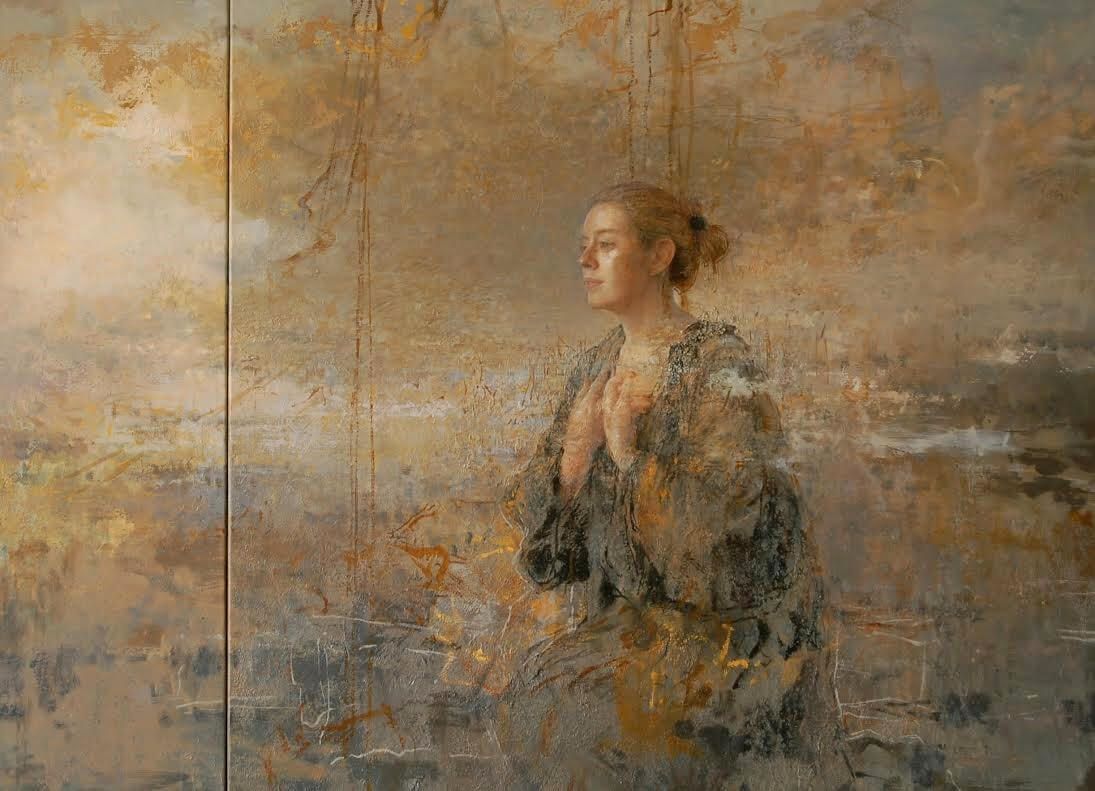 Candace Charlton Born in Durban, Natal, 1968 - South Africa Attended the Johannesburg School of Art, Ballet, Drama and Music from 1983 until 1986. Having received two scholarships she continued her studies at the Rhodes University in Grahamstown where she finished her Bachelor of Fine Art, majoring in Sculpture and Art History. During this period she took part in various exhibitions and competitions: In 1989 she exhibited in Port Elizabeth at the Eastern Province Society of Fine Art and again in 1992 where she was awarded with the Eisteddfod Floating Trophy for the best work in the category of figure drawing. She also took part in the Standard Bank Young Artists Award Competition in 1990. After her graduation she became a member of the Artist’s Market Association in Johannesburg and the Magnolia Artist’s Market in Pretoria participating in monthly open-air exhibitions (art markets). In 1997 her work attracted the attention of the Elizabeth Gordon Gallery in Durban. There Candace participated in solo and group exhibitions. Since 2000 she has been living and working in The Netherlands and is represented by Morren Galleries. The combination of abstract and figurative features in her paintings speaks to a wide variety of people. Her work is also often presented at art fairs like Realism Amsterdam and the Open Art Fair in Utrecht. The human form is the main focus in Charlton’s work. She strives to discover and reveal the mystery and depth of the human psyche in her intensively studied portraits and figurative compositions. In recent years the landscape has also begun to appear in her paintings. Her love of rendering a mood and atmosphere finds a new expression using nature as her subject matter. She exhibits regularly at Morren Galleries and in South Africa.